Our brand new podcast on European news coverage and those at the heart of it.

Headline’s journalistic researchers Margot Cassiers and Liesa Pauwels talk about the state of abortion laws in the EU and how those are affected by recent political developments in Europe and the world.

Three months ago, on the 24th of June 2022, the US Supreme Court overturned Roe vs. Wade and thereby ended the federal constitutional right to abortion in the US.

This caused shock waves in the EU, and soon after reports started emerging of American anti-abortion groups funding similar organisations in Europe to try to reverse abortion laws here. At the same time, discourses that promote conservative family values and question existing reproductive rights are becoming more prominent in the European political sphere. 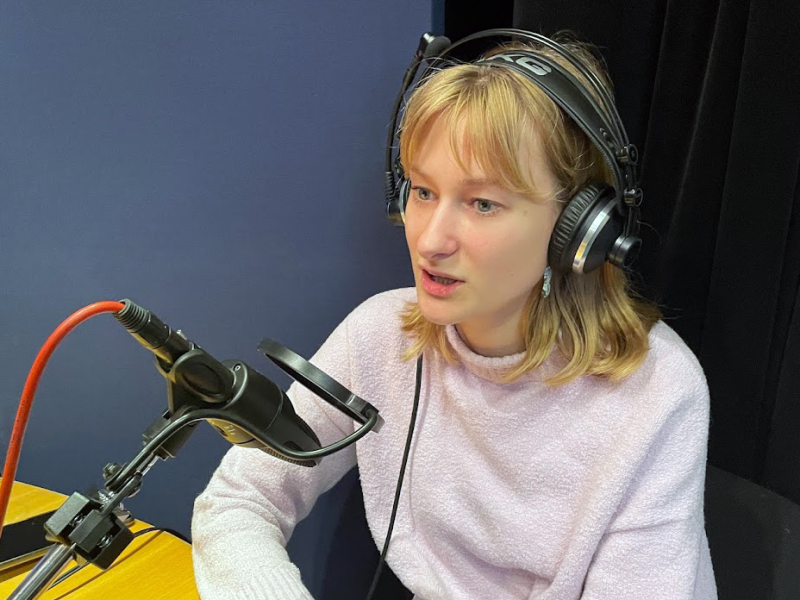 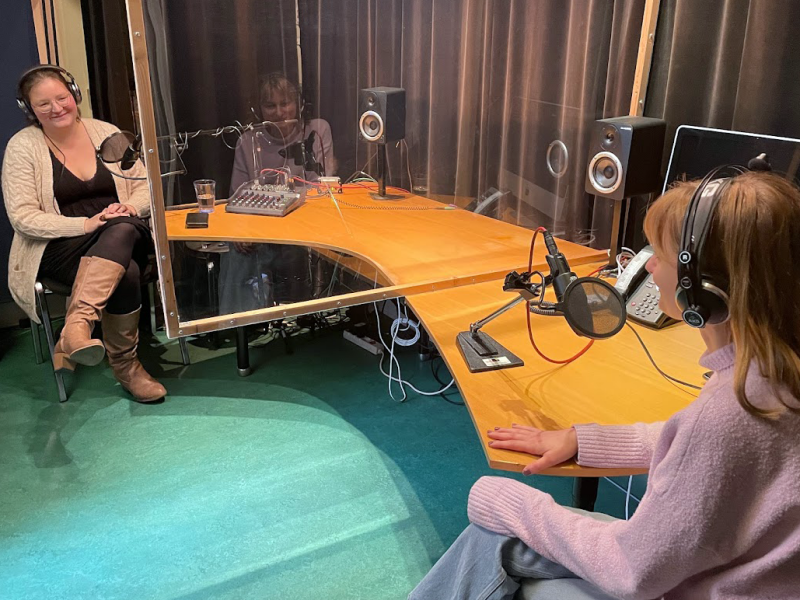 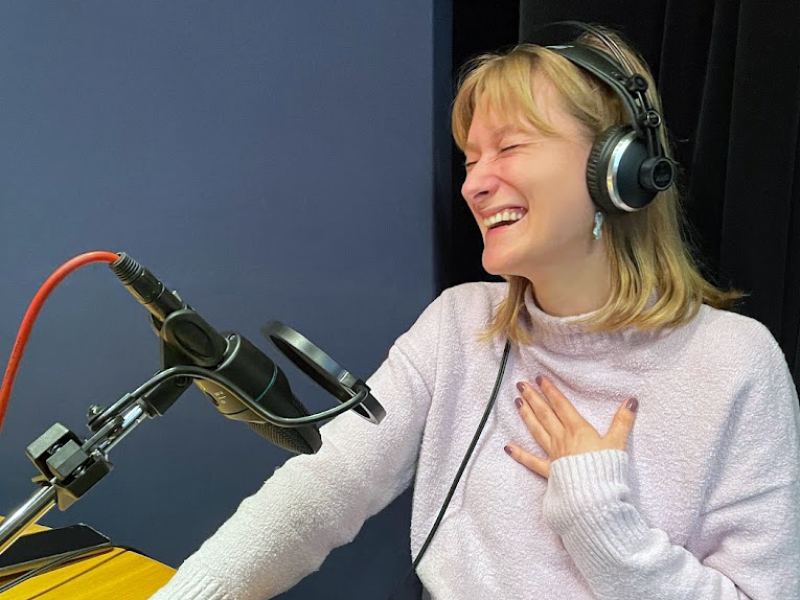 On the second episode of Headline Talks, researcher Margot is joined by Rob Beynon, the CEO of DMA Media Group of which Headline is part.
Rob has spent most of his career launching news channels in many different countries. He’s behind the start-up of more than twenty channels in the last thirty years.
Rob talks about how news programs and their audiences have changed in that time, how to navigate political trends and the ultimate do’s and don’ts for starting a news channel.
search 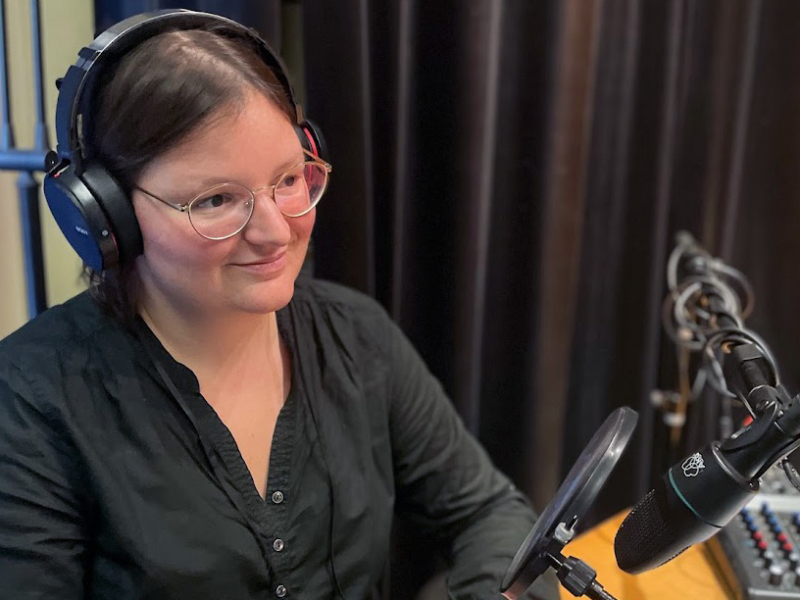 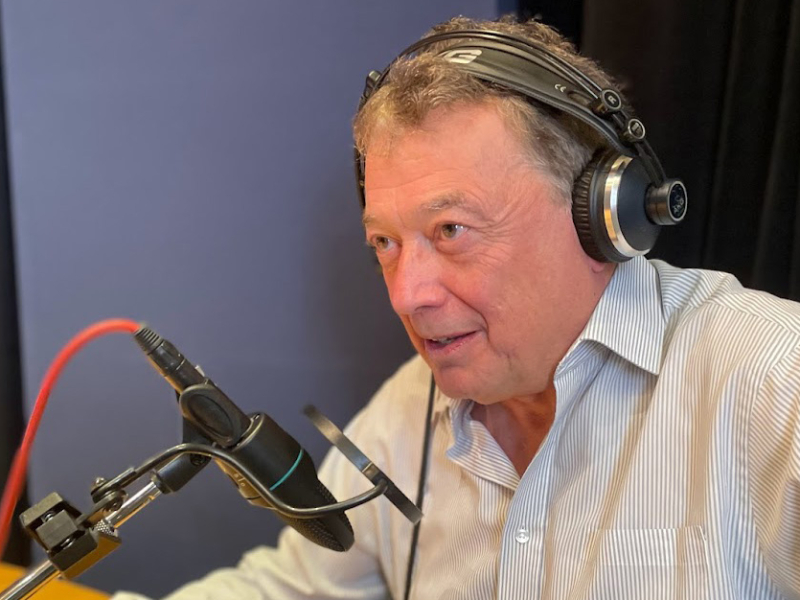 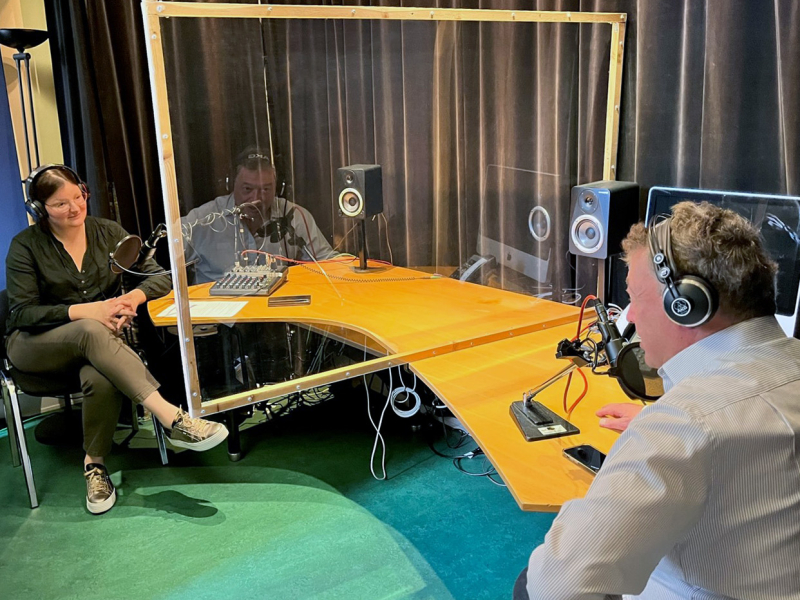 We are delighted to present Headline Talks, our brand new podcast on European news coverage and those at the heart of itFor the first episode, our researcher Margot Cassiers spoke to Sándor Zsíros, a Hungarian EU correspondent for Euronews.

Hungary has played a surprisingly central role in EU sanctions and policies towards Russia since the start of the war in Ukraine.

Margot and Sándor talked on Wednesday 7 September, on a day that Hungarian leader Viktor Orbán was making headlines in Brussels for his threats to block the renewal of EU sanctions against three Russian businessmen, and as the Hungarian Justice Minister was arriving in Brussels to try to negotiate the release of EU funds to Hungary.

Sándor talked about Hungary’s relationship with Russia and the European Commission, and some of the more colourful events he has covered during his time in Brussels.

Record your own podcast in our podcast recording studio

Record your own podcast
Edit page Dashboard Settings Website Design Page cached on Tue. 31 Jan 20:36
Renew cache
We use cookies on this site
We use cookies on this site to provide you with an optimal user experience. Read our privacy statement
Functional
Accept all
Cookie instellingen
Read our privacy statement
Voorkeuren opslaan