Hereby our second part of our fact checking series.

Joe Biden’s statement: US measures will cut off half of Russia’s high-tech imports. True or False? 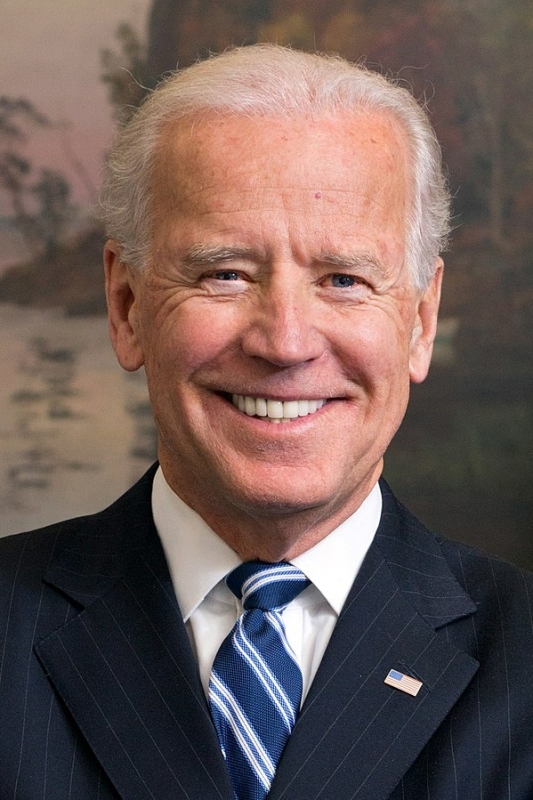 In his speech on 24th of February US president Joe Biden announced export restrictions on high tech material to Russia. The White House stated that:

“The unprecedented export control measures will cut off more than half of Russia’s high-tech imports, restricting Russia’s access to vital technological inputs, atrophying its industrial base, and undercutting Russia’s strategic ambitions to exert influence on the world stage”

Is this statement true or false?

Will the US export measures cut off more than half of Russia’s high-tech imports?

Russia and the US are not major trading partners (source). Russia’s biggest trading partner is China (source), with a 21,91 % import share and 13, 43 export % share in 2019 according to WITS Data. The import and export shares of the United States are 5,43 % and 3.09 % respectively. OEC comes up with relative similar data (see here).

Even though Russia and the US are not major trading partners, Joe Biden's statement probably refers to semiconductors (computer chips) exports. Semiconductors are important in modern day high -technology and the lack thereof could potentially have negative impacts on Russia.

The United States are still the world leader when it comes to leading-edge manufacturing, design, and research of semiconductors, although manufacturing has shifted to Asia. The Taiwan Semiconductor manufacturing company (TSMC) makes 92 of the world’s most sophisticated chips (source). The US still plays an important role in terms of research, chip design and intellectual property. In terms of value the US contributes to 39 % of the total chip economy.

Russia is not a significant direct consumer of semiconductors, accounting for less than 0.1 % of global chip purchases, according to the World Semiconductor Trade Statistics organization (source). However, it needs semiconductors if it wants to keep up with other countries in terms of technology.

Right now, Russia buys 70 % of it’s chips from China (source). China produced semiconductors are however relatively low-end (source). For Russia, to obtain high-end semiconductors, other resources than China are necessary.

Put it into practice

Even though the ban on sophisticated semiconductors could potentially harm Russia, it would be difficult to put into practice. The supply chain of semiconductors is complex with different parts being made in different countries. A single chip’s components might involve up to 1,200 process steps over a six- to eight-week production cycle and traveled more than 25,000 miles (source). To effectively block semiconductor exports to Russia will prove difficult for the US. Other trading routes to circumvent the export block can also be found.

Taken into account the trading partnership between Russia and China, the relatively low consumption of semiconductors and the difficulty to put the US measures in practice, the statement from the US is an overstatement.

⇒ The statement of the US government is an overstatement.

About the author
Jonas Mart
Jonas has a Bachelor’s degree in Law with a specialization in Political Science, and a Master’s degree in Law from the KU Leuven. His law studies included a year at the University of Leeds and specializations in social rights and public law. Jonas works as Jenior journalistic researcher and producer for Headline.
Others also read these

Headline Research: exciting plans for 2022!
18 januari 2022
Edit article Dashboard Settings Website Design Article cached on Tue. 31 Jan 21:15
Renew cache
We use cookies on this site
We use cookies on this site to provide you with an optimal user experience. Read our privacy statement
Functional
Accept all
Cookie instellingen
Read our privacy statement
Voorkeuren opslaan