On 26 September, Germans voted on who will become their next Chancellor. After 16 years of Angela Merkel’s steady leadership through several crises, the election for her successor was closely watched from all over Europe and indeed the world.

For Headline it was a particularly busy time, as many European broadcasters sent teams to Berlin to extensively cover this historic event.

In the photos below you can see one of Headline’s shoot-editors covering a story on site for Irish public broadcaster RTE with their European correspondent Tony Connelly. 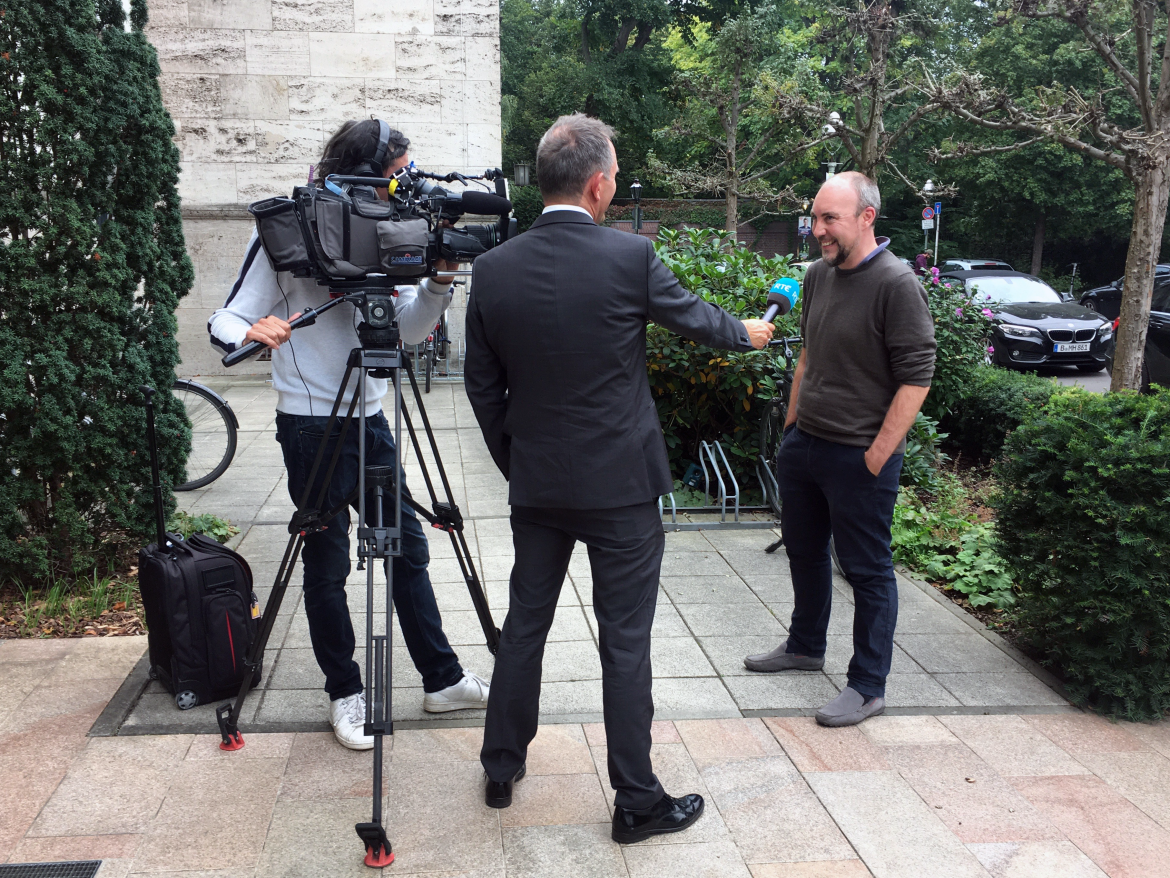 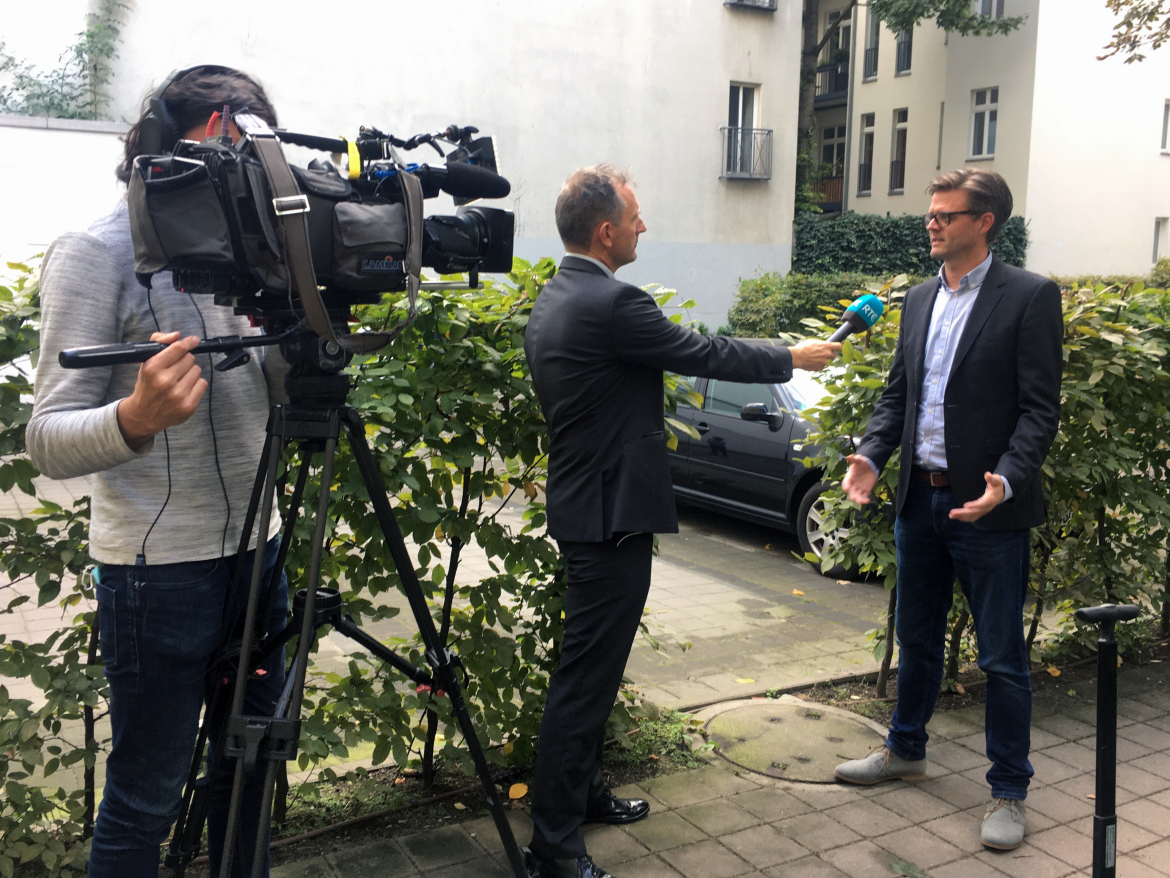 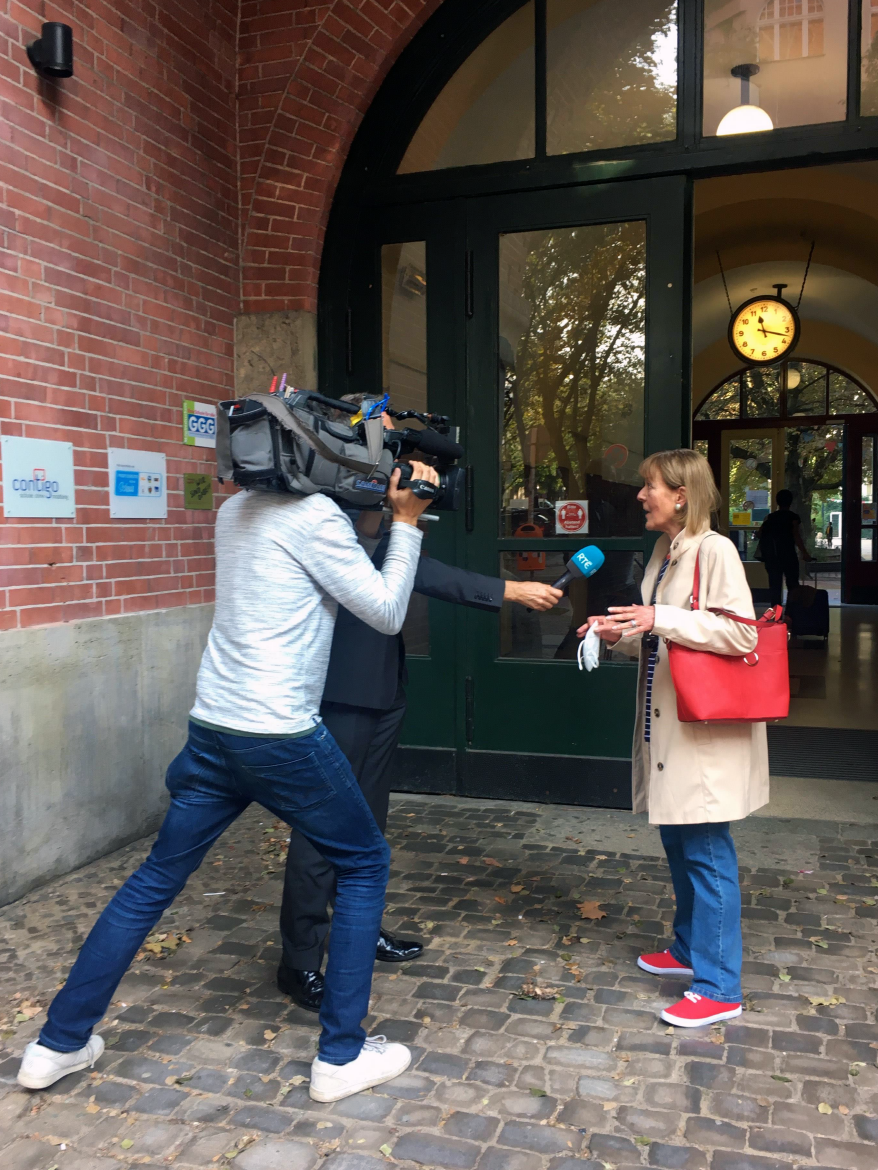 News Production at European Summit
23 oktober 2017
Edit article Dashboard Settings Website Design Article cached on Tue. 29 Nov 22:01
Renew cache
We use cookies on this site
We use cookies on this site to provide you with an optimal user experience. Read our privacy statement
Functional
Accept all
Cookie instellingen
Read our privacy statement
Voorkeuren opslaan